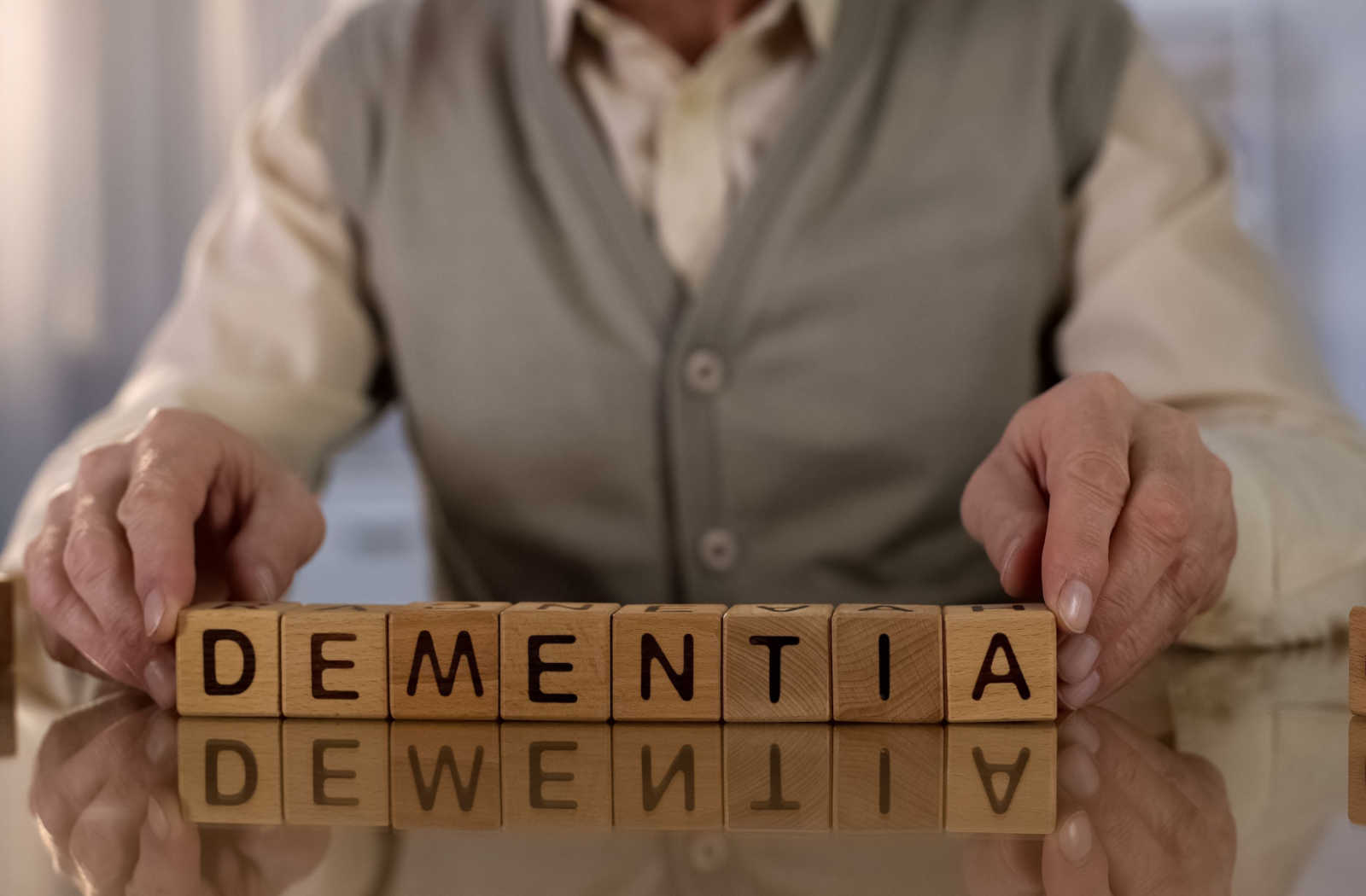 Can Vascular Dementia Be Reversed? 

Vascular dementia is when part of the brain receives reduced blood flow and oxygen. Brain damage from this can lead to problems with reasoning, memory, judgment, and thought processes in older adults.

Caring for a loved one with vascular dementia can be stressful and challenging. You can opt for a supportive environment like memory care to ensure a better quality of life with meaning, purpose, independence, and safety.

Unfortunately, you can’t cure vascular dementia. But you can control and treat underlying risk factors to improve outcomes and help postpone or prevent further decline.

What Is Vascular Dementia?

After Alzheimer’s disease, vascular dementia is the second most common form of dementia in older adults. Decreased blood flow to the brain damages brain tissue, with symptoms developing gradually or after a stroke.

Lack of blood flow can result from a blood clot, blood vessel rupture, and narrowing or hardening of blood vessels. Changes from decreased oxygen and nutrients to the brain include personality, behavior, and physical symptoms.

Multi-infarct dementia occurs when repeated small blockages affect the blood flow to a part of the brain. The changes caused aren’t immediate, but symptoms of the combined effect can cause impairment.

Reduced blood flow and damage to the blood vessels that supply the brain with oxygen and nutrients have several causes. These can include:

Risk factors associated with vascular dementia include the following:

Can You Reverse Vascular Dementia?

The outlook for untreated vascular dementia is not good. The conditions can seem to improve until another stroke that further affects brain function, memory, and independence. Death can result from stroke, infection, or heart disease without treatment.

A healthcare provider can diagnose vascular dementia based on your symptoms, medical history, and results from the following tests:

Support for Residents with Dementia

Because of its progressive nature, older adults with vascular dementia may require specialized care, such as memory care available in senior living communities.
Contact All American Assisted Living at Washington Township to learn more about Rose Lane, a unique community for residents with Alzheimer’s and other cognitive challenges.